This is an archived project description

This information is provided to help illustrate the range of work UCVR has been involved in. The website associated with this project is still available. 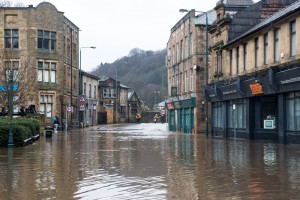 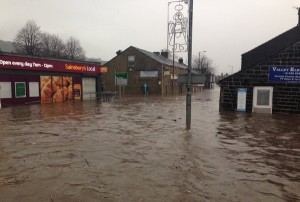 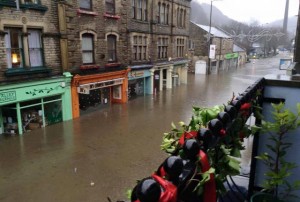