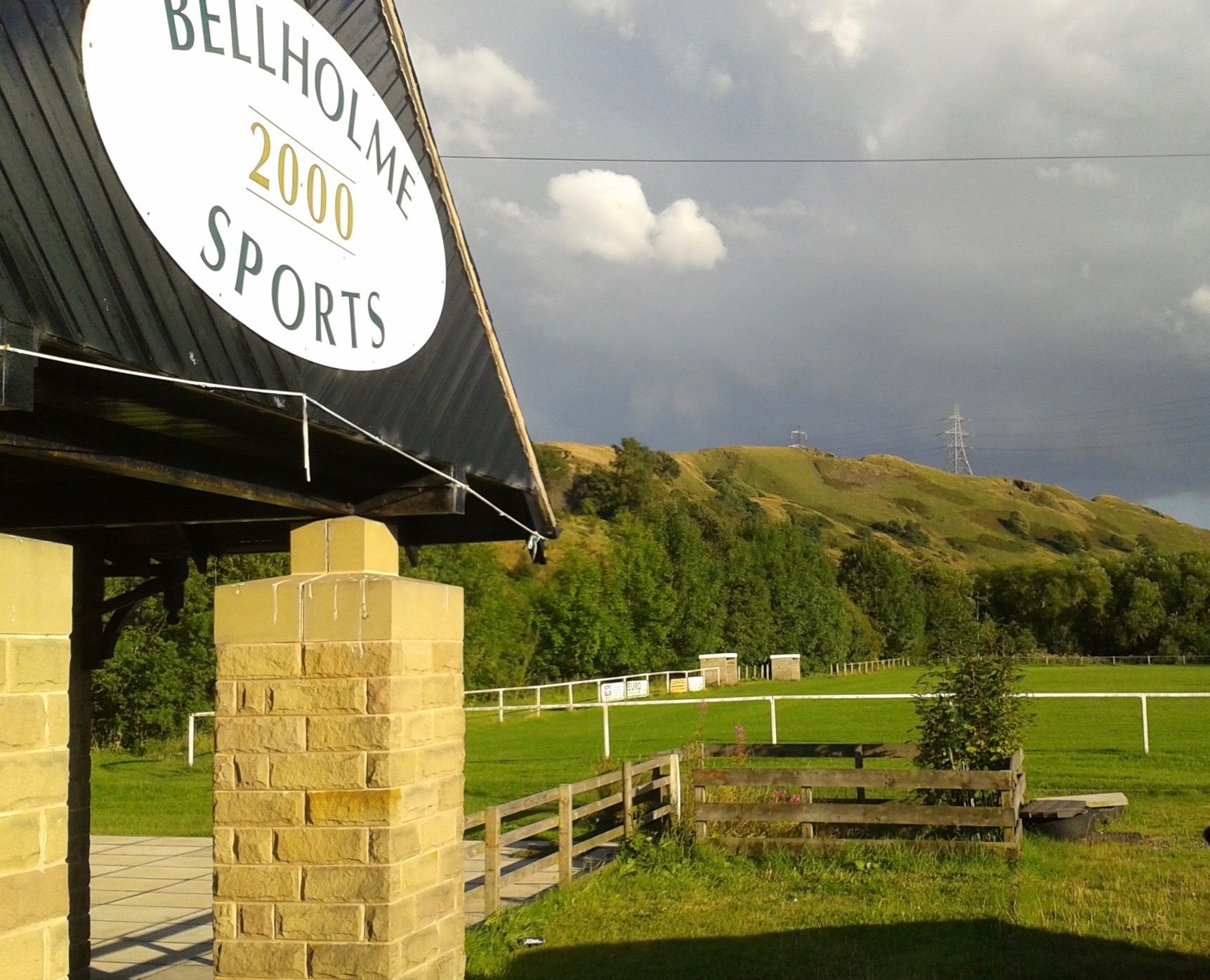 We are supporting small, medium and micro businesses in the Calder Valley.

Residents of Cockcroft and Wilkinson House in Lydgate have completed a project to create an outside community space, where they can meet and socialise with their neighbours. A bare washing line yard has been transformed aesthetically into a community garden, with planters and seating areas. The immediate feedback from other residents and visitors was, how amazing the project has been in bringing people together who might otherwise have just passed on the entrance path or in the doorway.

In January 2019 we organised and led a workshop in collaboration with Todmorden Information Centre and Calderdale Tourism. This was called “DestinationTOD” and was designed to firstly look at the successes of the previous year and how to build on them. And secondly to see if we could find a unifying identity for the town that we can all get behind to use in collectively promoting the town. 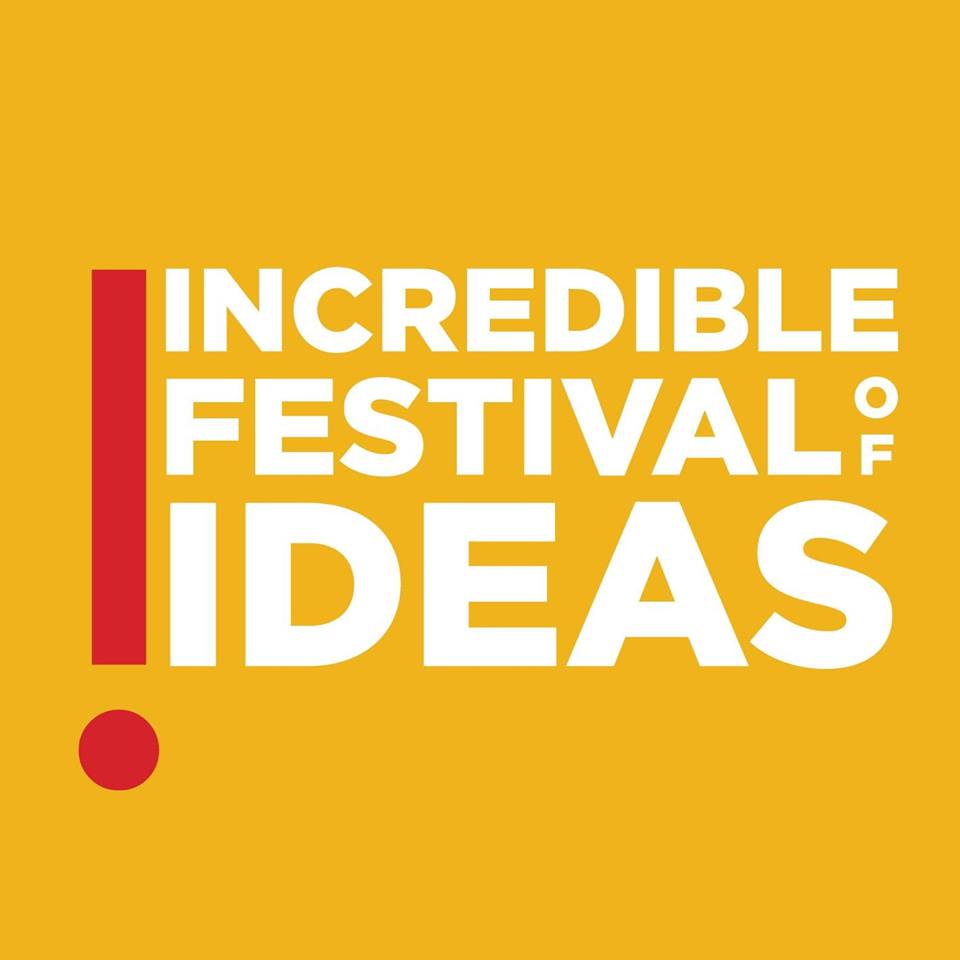 ‘Business As Usual’? - Businesses in the Upper Calder Valley & the aftermath of the December 2015 Flooding